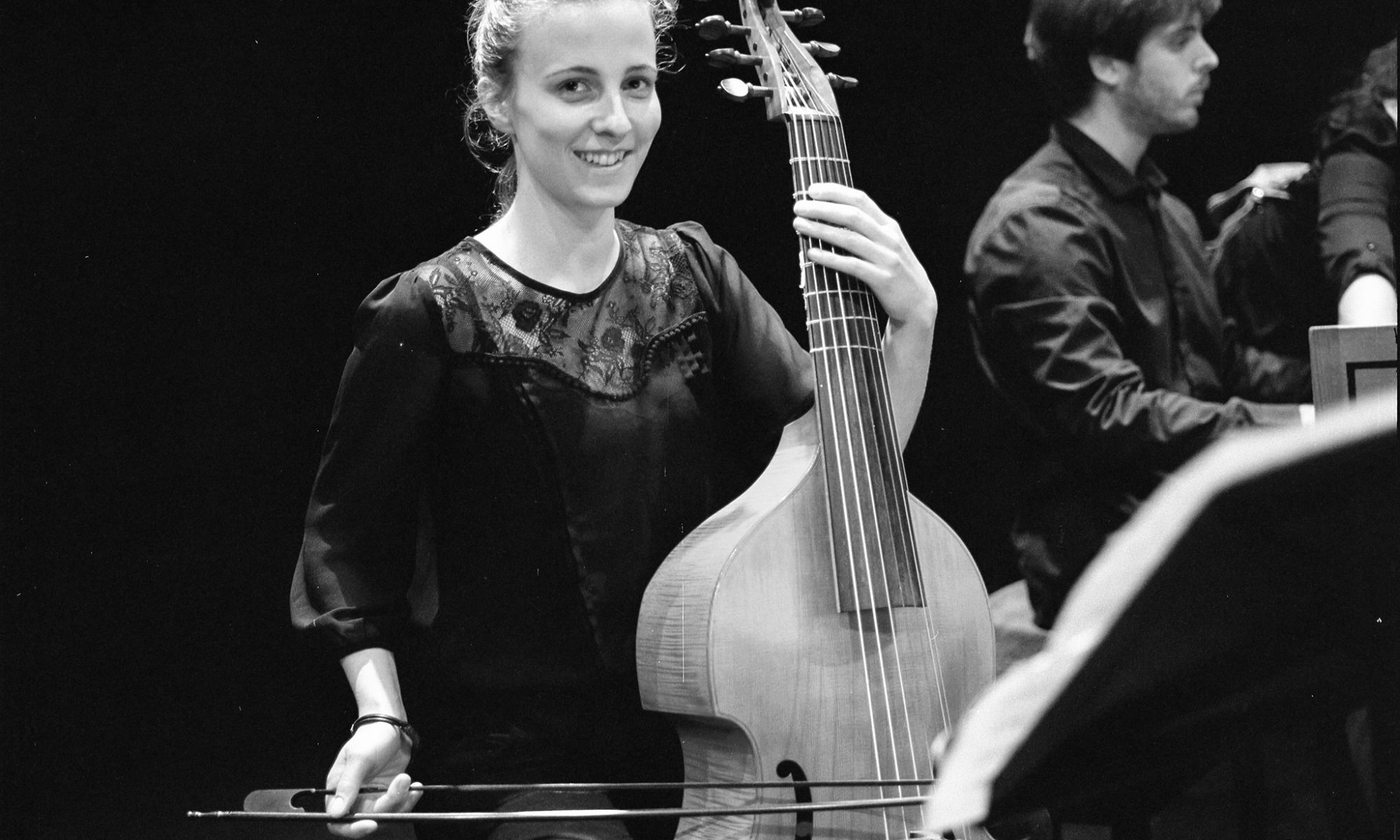 Anna Lachegyi was born in Hungary and started to play the cello at the age of five. She received her degree in performance on cello at the Debrecen Academy of Music in 2012, where she studied in the class of Ditta Rohmann. She began her viola da gamba studies with Sándor Szászvárosi seven years ago and since then she has taken part in several festivals in Europe such as Utrecht Early Music Festival (Netherlands), Femas Early Music Festival of Sevilla (Spain), Early Music Festival of Csíkszereda (Romania), Börzsöny Barokk Days (Hungary) or Szalone Dni Musyki (Poland).

She is a founding member of young early music ensembles such as La Favorita or S105 Ensemble (Netherlands), Ariadne Consort (Hungary), and plays regularly as a viola da gamba player and cello player in several ensembles in Europe.

She received her bachelor degree of viola da gamba in 2018, as a student of Mieneke van der Velden and Philippe Pierlot at the Royal Conservatory of The Hague. She continued her master studies in The Hague, where she plays baroque cello as well in the class of Caroline Kang.